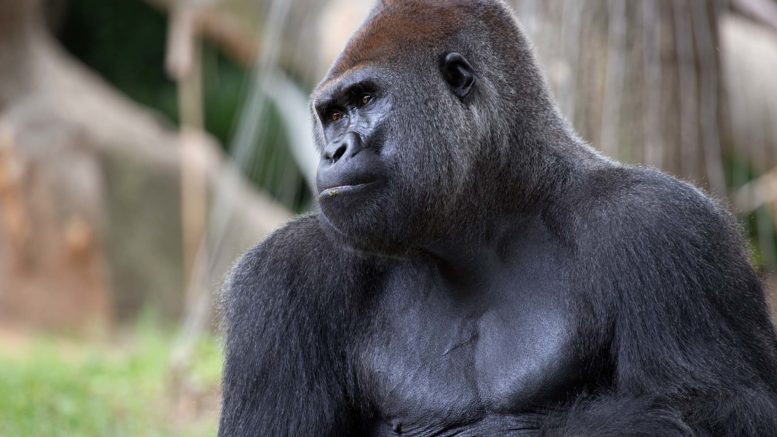 Of all the fallout from Michael Wolff’s book Fire and Fury, perhaps the most serious concerns a spoof extract that claimed President Trump spends 17 hours a day watching a dedicated gorilla channel on cable TV.

Unfortunately, now that the idea of a gorilla channel has been planted in people’s minds, there is widespread outrage that there isn’t one.

“First Harambe dies and now I find out the gorilla channel I was so excited about isn’t real? The American public can only take so much gorilla-related disappointment.”

Others say the immediate creation of a 24 hour channel devoted to gorillas is a matter of national security.

“When I read that Trump spent all his waking hours watching the gorilla channel I breathed a huge sigh of relief because it meant he wasn’t doing any damage. I cannot sleep now knowing that we have a non-gorilla-channel-watching President Trump at the helm.”

Many are unhappy at the lack of imagination of content producers who have totally dropped the ball when it comes to non-human-primate programming.

“What about that monkey who took those selfies? Her not taking over from Letterman was a disgrace.”