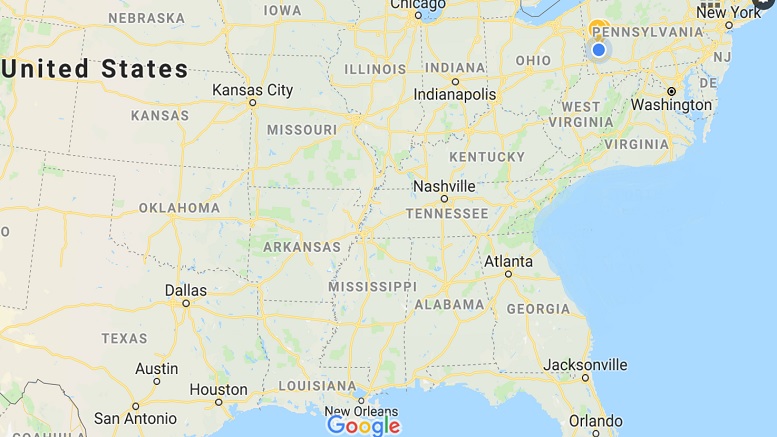 The United States said its farewells to North and South Carolina today, after President Trump announced that federal disaster aid to the states following hurricane damage would be ‘as successful as it was in Puerto Rico’.

Residents are being urged to move somewhere else where they won’t have to worry about disasters that require competent federal government assistance.

“We suggest Vermont, or Canada to be on the safe side.”

Initially State officials had hoped to come through the storm battered but intact, until Trump said he would help them just like he helped the Caribbean U.S territory.

“We kind of hoped that he would know the Carolinas are part of the United States and that would make all the difference. Oh well.”