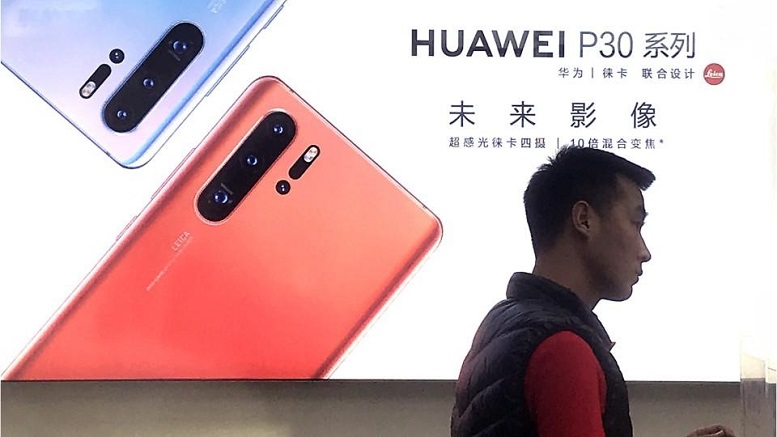 Taking its lead from the United States Government, Google has withdrawn support for smartphones made by Chinese telecom giant Huawei.

“Citizens of the United States will not stand for their personal private information being illegally monitored by anyone other than unknown entities within their own government.”

Of particular concern was the lack of accountability.

“How are we expected to known what is going on in China, given that we have no idea what our own National Security Agency is doing to us most of the time.”

They are also worried about abuse by private third parties.

“Private companies must not be allowed to profit from our information, unless they are American companies that pay less into the US Treasury than Huawei probably has too.”