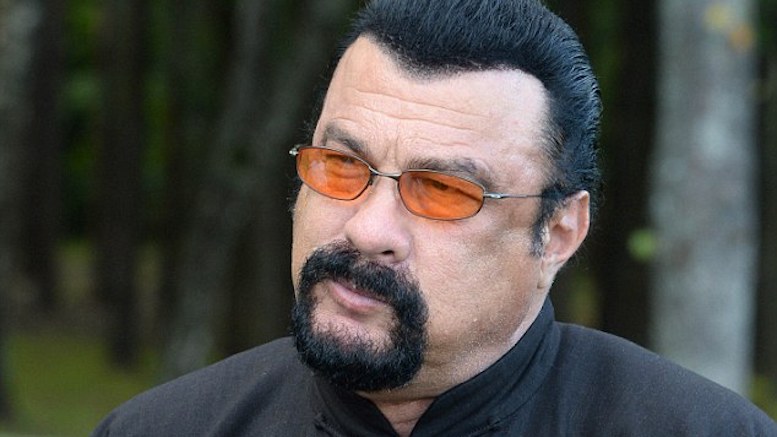 An already anxious public wondering who would be next in the #MeToo saga enveloping Hollywood today learned the terrible truth that Portia de Rossi says acting legend Seven Seagal sat her down and unzipped his leather pants in front of her during an audition for one of his films.

Only a week after having to accept that iconic movie American Beauty and critical TV favorite House Of Cards would now forever be tainted by Kevin Spacey’s misdeeds, viewers now have to reappraise Steven Seagal’s beloved body of work.

“I’ll never be able to look at ‘Under Siege’ the same way again, I guess.”

For many barely beginning to recover from the trauma of having to revisit Seagal’s legacy, the biggest question is what may come next.

“If something comes out about Pauly Shore, the film and television arts are officially done.”