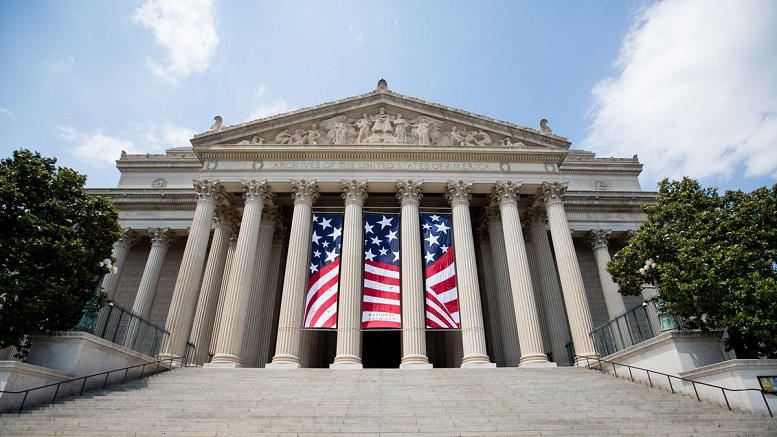 (Washington, DC) The National Archives announced today that it will be embarking on a major project to translate all the speeches made by President Trump into English to make them accessible to all Americans now and in the future.

“Normally we would simply preserve the original recordings, but that wouldn’t work in this case.”

A crack team of second-graders – whose speech patterns most closely resemble the President’s native tongue – has been assembled to go through each speech individually and transcribe what is being said into some semblance of coherent English prose with things like arguments, points, and context.

“Just like with any poorly understood foreign language there will be some guesswork involved but it’s better than nothing.”

Computers will also be used to speed up the process, as the speeches are known to contain a lot of repetition, so a single translated passage could be reused again with only slight alterations.

“A cursory inspection reveals that only about 5% of it is original content, with the rest being the same thing said over and over until a hypnotic effect is produced.”

The translated documents are expected to amount to half of the final content produced, with the remainder taken up by trigger warnings.