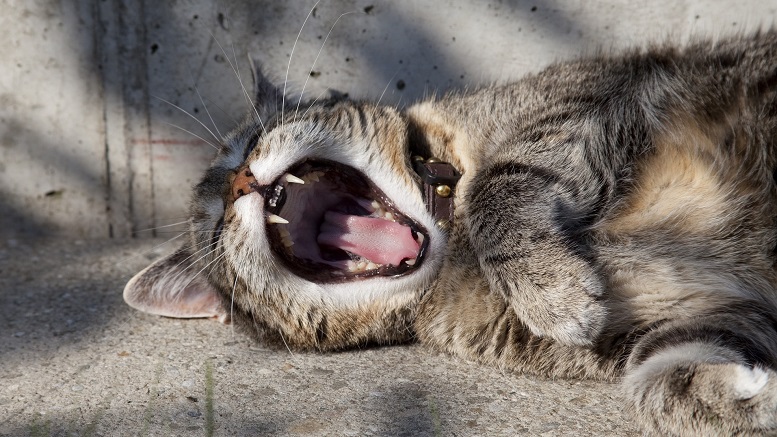 Today is National Punning Day, which follows the day when clocks are moved forward. Though many people support the idea of National Napping Day, a vocal minority are less positive.

“National Napping Day is turning out to be all a big yawn.”

The same people also deride it for “putting them to sleep” and being such a bore it makes them feel “unable to keep my eyes open.”

The critics have since been identified as a militant group advocating for more recognition of National Punning Day, which they have failed to get on the social media radar to date. They have nevertheless vowed to keep fighting for their cause.

“We will not REST until National Napping Day is PUT TO BED in favor of National Punning Day.”