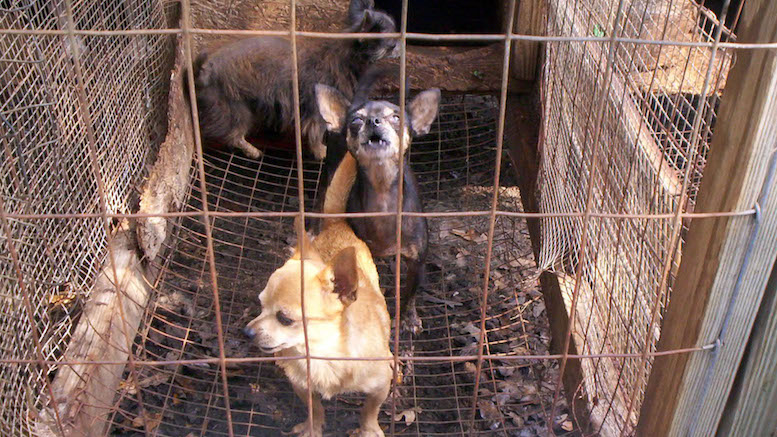 With people happily sharing pictures of puppies that will melt your heart on this National Puppy Day, you’d think anything puppy-related is bound to be a hit.

“We’re getting plenty of attention on social media, just not the good kind.”

Jake doesn’t understand why the holiday he spent so much time and money promoting isn’t taking off like he’d thought.

“Photos of a single puppy get all these likes and favs, but I post a picture of thousands of puppies all crammed into one shot and no love?”

Ultimately, he think it all comes to a lack of loyalty and perseverance on the part of the people who buy his puppies.

“Before Christmas people are so happy about the super cheap puppies we help you buy without much though or effort. But after Christmas it’s like they don’t want to know.”

With that in mind, Jake is going to schedule the next #NationalPuppyMillDay in early December.