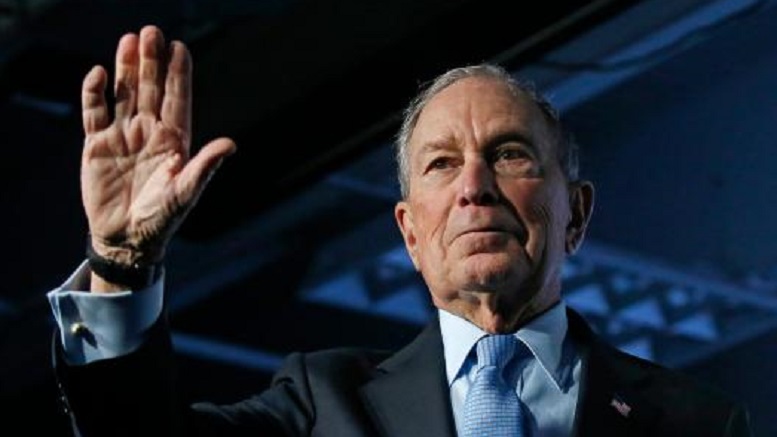 Following a dismal Super Tuesday performance – despite pouring half a billion of his own personal funds into his campaign – Mike Bloomberg has quit the race for the Democratic nomination, saying the best way to beat Trump at this point is for him to step aside.

Though most were happy to see him go, there is one constituency where Bloomberg’s absence is being sorely lamented – advertizing executives.

Radio spot sales agents and local television affiliates across the country are said to be devastated to lose what was their favorite Presidential candidate by far.

“I’d give anything just to have Bloomberg’s billions – I mean Mike and his integrity – back in the race.”

“I just can’t believe he’s gone. There goes my vacation for this year – I mean there goes my hope for our country’s future.”