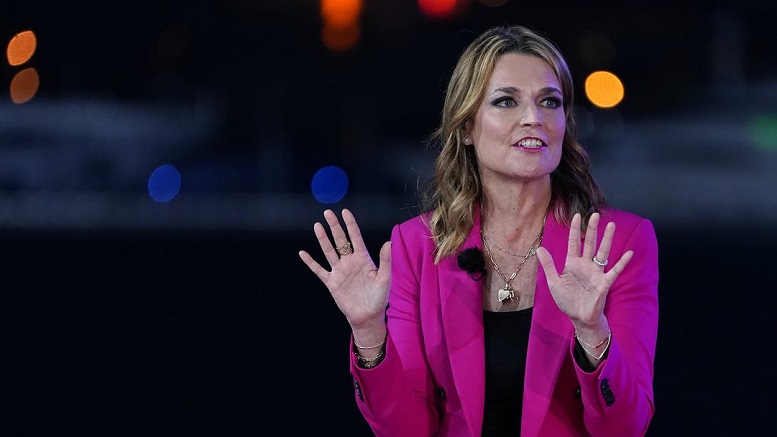 A rambunctious NBC Town Hall event is being praised for the tough line host Savannah Guthrie took with the President, particularly when she criticized him for retweeting a conspiracy theory by reminding him that he was the President and not some crazy uncle.

A spokesperson for the National Association of Intemperate Relatives (NAIR) has taken issue with Guthrie’s statement, however, calling it offensive and hurtful.

“More than anything we are simply disappointed Guthrie chose to make that lazy comparison. Crazy Uncles deserve better.”

Individual crazy uncles took to social media and late-night rants to weary family members to defend their position, pointing out that their transgressions did not even come close to the President’s misdeeds.

They point out that President Trump’s lies and dangerous policies are far worse than anything they ever did at Thanksgiving dinner.

“Maybe I do frighten young children with my unkempt appearance, over-loud voice, and musty odor – but I don’t separate them permanently from their parents or spread deadly infectious diseases. I leave peacefully once the liquor is cut off. Okay maybe not peacefully.”

They said the worst they deserve is a comparison to Joe Biden over his handsy ways and propensity to make gaffes and use salty language.

“That we can live with.”