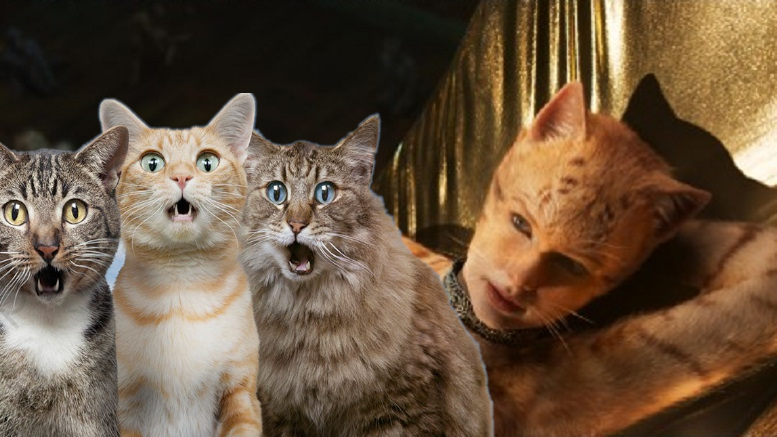 Woke cats across the United States are hissing in anger today following the release of a trailer for a movie by starring Taylor Swift and a host of other well-known humans.

“Idris Elba, how could how?”

The cats accuse all those involved, as well the creators of the musical on which the film is based, of engaging in the worst kind of cultural appropiration.

“Maybe Andrew Lloyd Weber and Tim Rice could get away with this in the 1980s, but not today.”

They are seeking to have to film remade in a more culturally sensitive manner given the subject matter.

“That means real cat actors, not Taylor Swift and her boobs together with some fake whiskers.”

If they do not get their way, they say there will be dire consequences.

“No curtains or toilet rolls will be safe.”