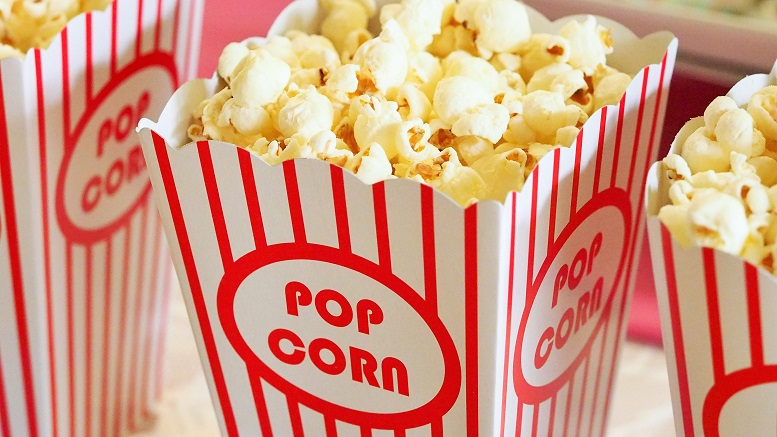 Food industry experts have warned that the United States is woefully unprepared in terms of popcorn supplies for what it is currently facing.

“Demand for popcorn has never been higher.”

The problem, they say, is that even more popcorn will be needed now that the House of Representatives has begin formal impeachment proceedings.

“Considering how much we’re already going through because of UkraineGate and Rudy Giuliani that’s a whole lot a of popcorn.”

Attempts to source more popcorn from other countries are proving futile, with the United Kingdom also trying to get hold of what little that’s going.

“The Brits are running low too, and need everything they have as they follow their own train wrecks like Brexit and having Boris Johnson as Prime Minister.”

People are advised to turn to other snacks if possible. Failing that, it might become necessary to dip into the strategic popcorn reserve that was established in the wake of the Iran-Contra affair in the 1980s.

“Unfortunately the only person who can issue the order to release it is El Cheetoh himself.”