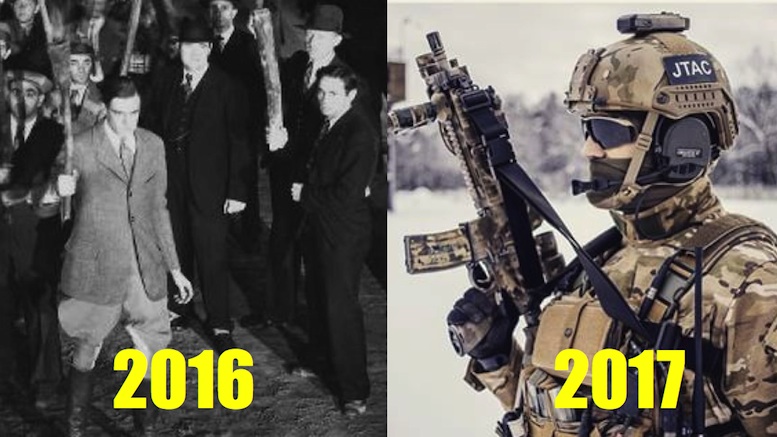 During the election of 2016, nominee – and now President – Donald Trump made no secret of his views on NATO, which he unambiguously described as ‘obsolete’.

However the failing mutual defense organization has made astounding changes over the past year to the point where President Trump was able to declare the organization ‘no longer obsolete’ when he came face-to-face with NATO Secretary General Jens Stoltenberg for the first time.

Changes that contributed to the stunning turnaround include

3) Altering budgets by little to nothing.

4) Changing the font used for the mission statement on the NATO website from Ariel to Garamond.

Everyone is praising the President for the massive change that has taken place thanks solely to him.

“It’s like NATO decided to fix itself overnight. Truly astounding for an organization that complex!”

Other stunning changes that have caused Trump to abruptly reverse his stated positions since taking office include China’s sudden abandonment of currency manipulation after decades of doing so and Syrian President Assad becoming much meaner than the teddy bear he was until last week.