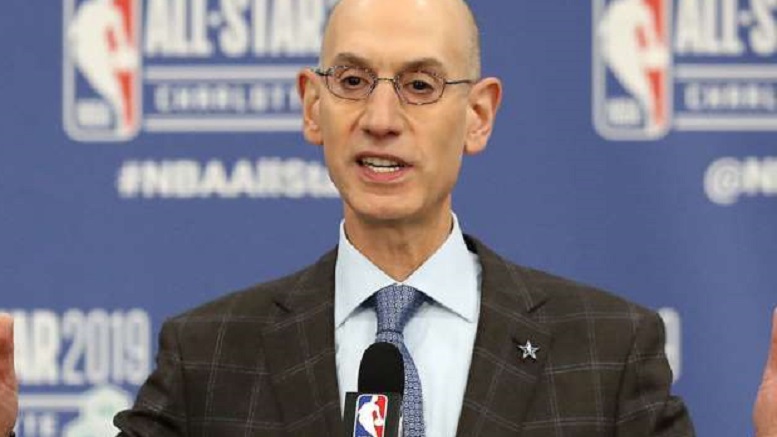 Though some were skeptical at first, the owners of the 30 NBA franchises today reported their change of title to Team Governor is already yielding huge benefits.

“I feel so less racist!”

They also report being a lot more aware of their privilege since their formal nomenclature and absolutely nothing else was changed, with some owners saying it has really opened their eyes.

“I knew as a cis white male I enjoyed some level of privilege, but it never occurred to me that being a billionaire in control of a professional sports franchise also conferred some privilege! Who would have thunk it?”

In addition, lower-paid workers are having their titles changes to empower them, according to NBA commissioner and proponent of the change, Adam Silver.

“I’d like to introduce you to Pam, our President of Scrubbing Bowls at NBA Headquarters”

Pam admitted she got a chuckle out of her new title and the President Seal that now adorns her toilet brushes, but she would rather have just received a raise instead.