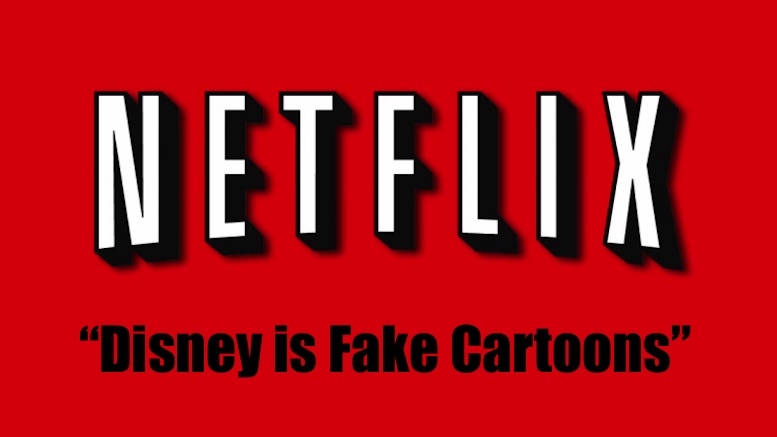 Days after entertainment giant Disney announced that it was migrating away from Netflix to develop its own streaming platform, Netflix is fighting back by attempting to discredit them via a twitter campaign.

Netflix also challenged Disney’s viewership numbers, which they say are being improperly inflated.

“Millions of them weren’t even children, but old men from Guatemala.”

Netflix says if records are tallied fairly, its in-house productions end up being more popular with Americans under the age of 10 than anything Disney has produced.

“The lying media don’t want you to know kids love House of Cards and Orange is the New Black much more than Toy Story or The Lion King.”

Disney responded that it didn’t matter what they said, because Netflix’s small ears wouldn’t hear them.