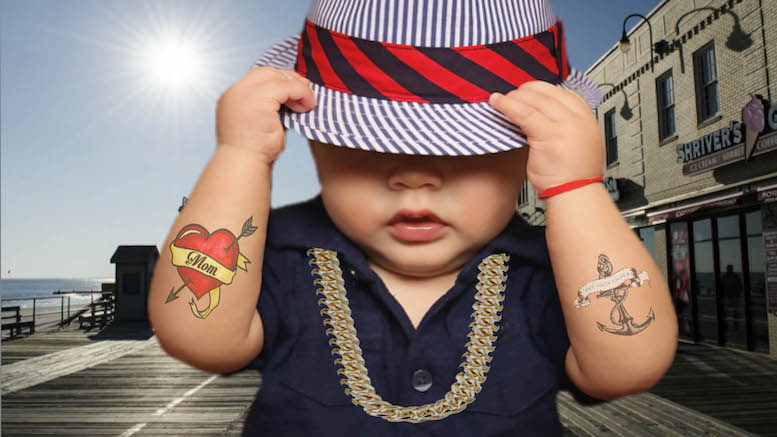 Republican Governor Chris Christie has signed a bill raising the minimum age to buy tobacco products in the state of New Jersey to 21 months, up from the previous threshold of 19 months.

The move, which is intended to promote better health by discouraging residents from taking up the habit, is a risk for Christie given that Jerseyites do not like being told what they can and cannot do.

The unpopular Governor insisted it was the right thing to do, and said he will not undo the measure no matter what pressure he is put under by the notoriously tough 0 to 21 month demographic in his state.

But though he is standing by the tighter restrictions on purchasing cigarettes, even Christie dared not raise the age for getting tattoos or going to strip bars, which remains at six months.