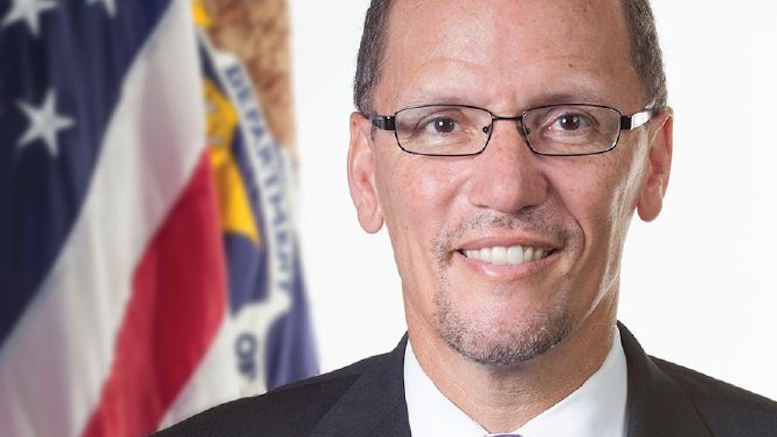 Saying he was excited to get to work and start letting down the base by cozying up to Wall Street and K Street lobbyists, new leader of the Democratic Party Tom Perez plans to waste no time filling the big shoes he’s been handed.

“It will be my great honor to not live up to the nominal promises this great party makes and then fails to deliver.”

Perez also hopes to make great strides in patronizing the many minority groups that support his party without really helping them much at all.

“Nothing would make me prouder than to know I have carried on the tradition of paying heartfelt lip service to your concerns while advance the neo-liberalist agenda that oppresses you.”

He even plans to bring the Bernie Sanders wing of the party back into the fold with a bunch of promising proposals, before ditching them just in time for the next election.