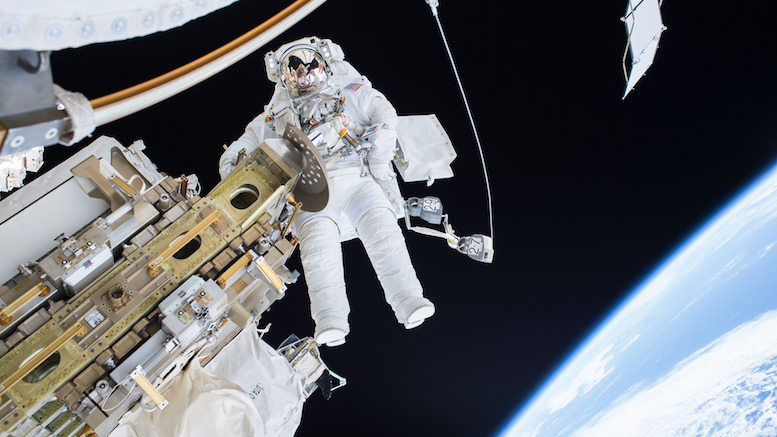 Fake News is everywhere these day and you may be a fan, but there is another different kind of news that is still popular in some quarters, according to media watcher Hatch Thorman.

“This other kind of news looks like Fake News at first, but it is not Fake News, making it Fake Fake News.”

Thorman says Fake Fake News is a small but resilient niche market – it’s not nearly as exciting or easily digestible as Fake News, but it does have its fans.

“Scientists are often attracted to Fake Fake News, especially those who work for organizations like NASA and who routinely take their life into their hands.”

Military commanders are another group who often like to may extensive use of Fake Fake News, especially when it comes to assessments of enemy resolve and the complexities of occupying foreign lands.

“Unfortunately they are often overruled by politicians, who tend to eschew Fake Fake News for regular Fake News, as it is shorter, more upbeat, and encourages them to ‘go for it’ every time.”