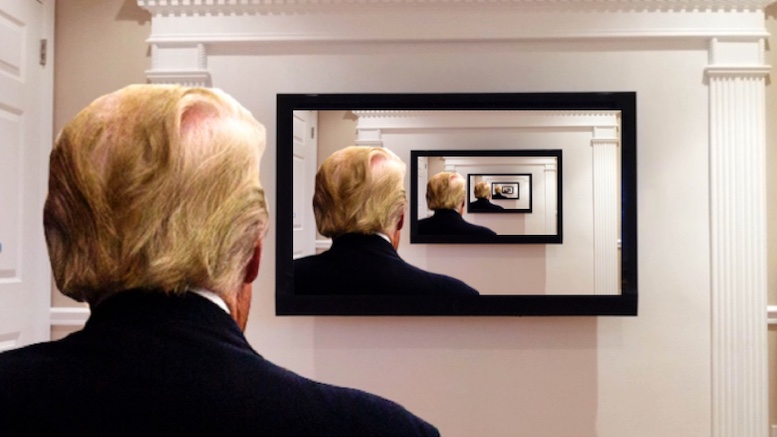 Lara Trump’s ‘Trump TV’ channel has announced a full schedule of programming, giving Americans a way to see their President in action without the haters getting in the way.

In addition to bringing you the real news instead of the fake news put out by organizations like CNN, Trump TV plans to broadcast President Trump going about his day.

Presidential daughter-in-law Lara said it’s shaping up to be some mind-blowing television.

“He basically just likes to watch Trump TV, so it’s going to get pretty META IN HERE!”

The unofficial sponsors of the show are rumored to be McDonalds and Doritos, who will receive extensive advertising that they won’t have to pay for.