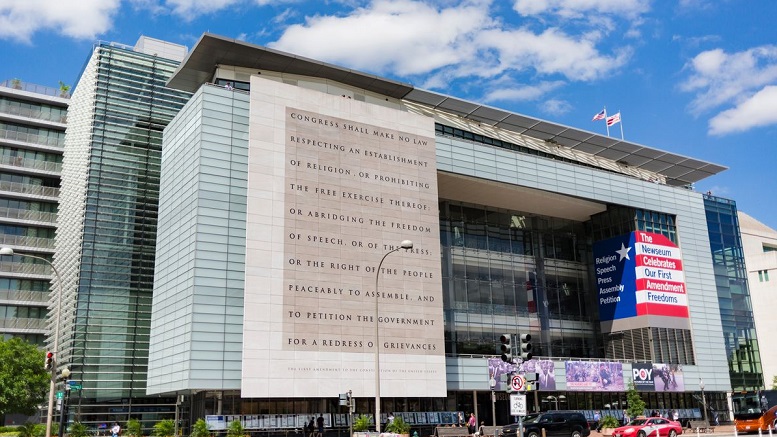 The Newseum in Washington DC is set to close, after struggling to survive in recent years. Visitors to the capitol will still have plenty to do, however, and the nation’s first Fake Newseum is set to open in its place.

“Think of Fox News, but as a building.”

While the Newseum was dedicated to the importance of the news media as a check on government and the First Amendment, the Fake Newseum will focus on how badly the news media has treated the Trump administration.

“And instead of the First Admendment the Fake Newseum will highlight the importance of the Second Amendment.”

There will also be activities for kids, including an attraction designed to educate them about about the ten commandments.

“They are given a replica of the ten commandments carved into granite and get to choose whether to place in a public school or a courtroom.”

Roy Moore has indicated he will be happy to volunter at the Fake Newseum any time middleschoolers are visiting.