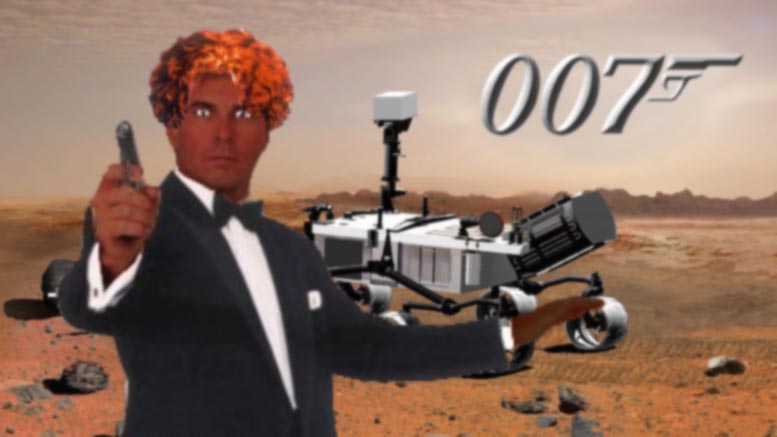 With Daniel Craig having given up his license to kill, speculation as to who will play Bond next has ramped up dramatically. The question of who will replace Craig has not been without controversy, such as when the superlative black British actor Idris Elba was dismissed in some quarters as being ‘too street’ to play Ian Fleming’s suave superspy. This debacle was subsequently upstaged when Damien Lewis was suggested for the role, with the notion of a ginger-haired Bond proving especially divisive.

Knowing they would face criticism whomever they chose, producers Barbara Broccoli and Michael Wilson have made a bold decision that was inspired by their favorite cartoon series, The Simpsons.

“The next Bond is going to be a CGI creation.”

The use of modern computer-generated imagery technology to create a virtual James Bond has multiple benefits. The character’s background and makeup can be manipulated to appease many more people than would be possible if restricted to the limited pool of viable flesh and blood actors under consideration. It also allows for exotic locations to be contemplated that would be difficult to realize convincingly with human actors.

“EON Productions are pleased to announce that, with Daniel gone, Bond will return as a mixed-race carrot-top with a flipper for a left hand who takes the fight against the evil SPECTRE organization all the way to Mars.”