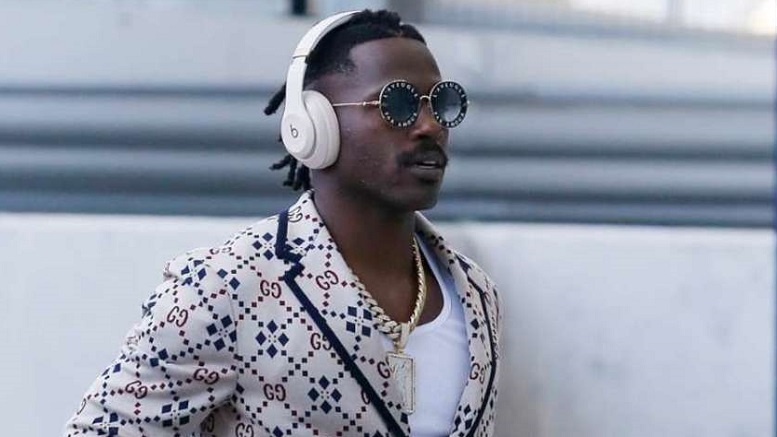 With Super Bowl LIV in Miami only hours away, the NFL has released details of the security precautions it is taking to protect the game from Antonio Brown.

“Given that it’s taking place in Miami this year we have to consider attacks via land sea and air.”

They are confident they can resist a ground attack, especially at they have been offered the assistance of the National Guard.

“We have constructed a three-tier defence system, together with randomly placed furniture that will slow him down as he feels compelled to stop to throw it.”

Given Brown’s love of descending from the heavens, as evidenced by his arrival at Steelers training camp by helicopter, NFL officials have also taken precautions against an air attack.

“We are told the Patriot Missile System we have purchased at great expense from the US Army has proven to be 100% effective so we are cautiously optimistic.”