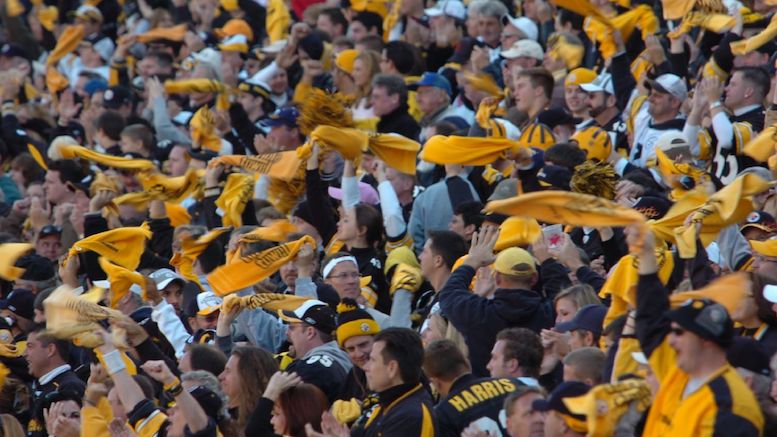 (Pittsburgh, PA) In a shockingly sudden collapse, the NFL has come to an abrupt end after a local man, Hazelwood native Doug Bewski, pointed out it served no real purpose any longer.

“We were watching the Packers game n’at when Doug suddenly said ‘Dem Stillers are the best – It’s not up for debate anymore’ and yinz could hear a pin drop.”

Word of Doug’s pronouncement on the unassailable supremacy of the Pittsburgh Steelers quickly spread across the neighborhood, then the city, and eventually the airwaves, according to 93.7 The Fan’s Andrew Fillipponi.

“In addition to Doug revealing ‘It’s not up for debate anymore’, another caller informed us that ‘There’s not even a question now’ that the Steelers are top of the pile.”

Having lost the ability to argue over which team is the best NFL franchise, The Fan quickly switched its football programming to a classic Hard Rock format to ensure its survival on the air.

Doug’s startling insight finally reached the ears of NFL Commissioner Roger Goodell who was then forced to make a tough decision, as he explained at an impromptu press conference.

“With the element of competition removed from the game by Doug, we thought about continuing in an exhibition-only format, but those games are always crap so we’re just going to shut down.”

Despite bringing the National League football to a close after almost a century of operation, Doug says Pittsburgh will still have Major League Baseball and professional ice hockey to look forward to, as he considers the superiority of the Pirates and the Penguins still very much up for debate.