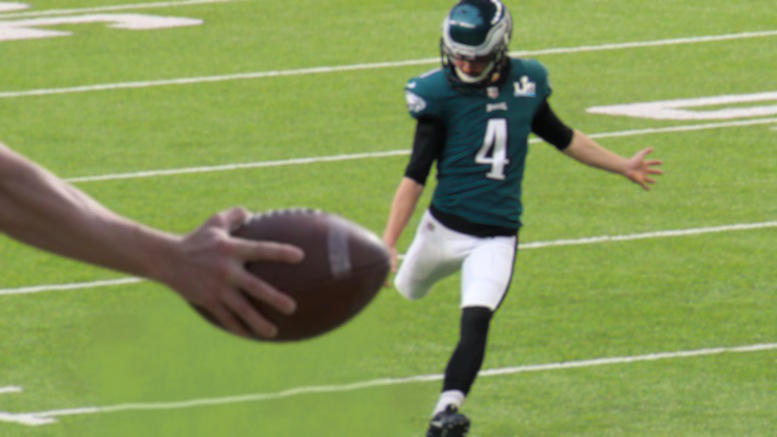 With the ruling that there will be fines for kneeling from now on, the NFL’s placekick holders have announced they are going to change their style of play for the coming season.

“We don’t want to be responsible for any fines, so we’ll just stand up holding the ball instead.”

This means field goal kickers will now have to make contact with a ball that is no longer hold upright on the ground but now 3 to 4 feet off it.

“The length of the average successful field goal may drop from 30 yards to 3, but other than that we see no difference.”

They rejected charges that what they were proposing was stupid.

“There’s plenty that’s stupid, but this is not it.”