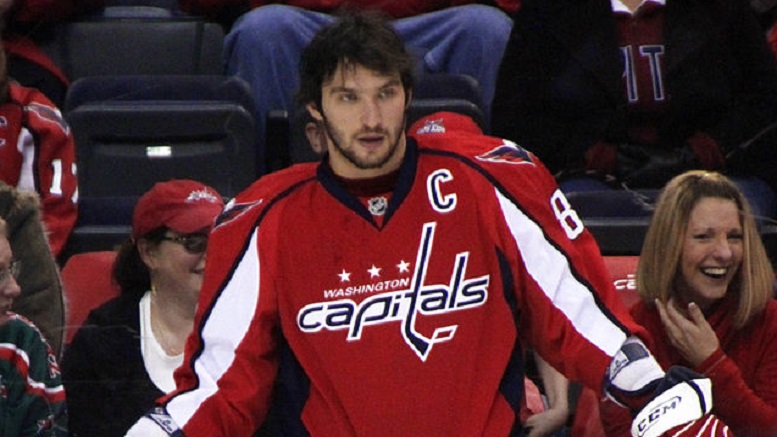 The NHL is feeling like the forgotten sport yet again today, after realizing it’s the only professional league not to have been attacked on twitter by the President – whose most recent targets are LeBron James and NFL players who plan to take a knee this season.

“The NFL, NBA, MLB, and even US soccer have all been dissed by Trump, but we get no disrespect. It’s because we’re white, isn’t it?”

Ice hockey players believe its unfair they don’t get the legitimacy that comes from being attacked by the President.

“We have some players of color too, and a lot of us are Canadian, so you think he could use that to drum up some anger towards us.”

But the NHL shouldn’t hold its breathe waiting for Trump to treat them like he does the rest of professional sports, according to ESPN analysts.

“When Trump looks at the NHL all he sees are white people and Russians, so don’t expect to be picked on anytime soon.”

Be the first to comment on "NHL Upset It Hasn’t Been The Subject Of A Presidential Twitter Rant “It’s because we’re white, isn’t it?”"