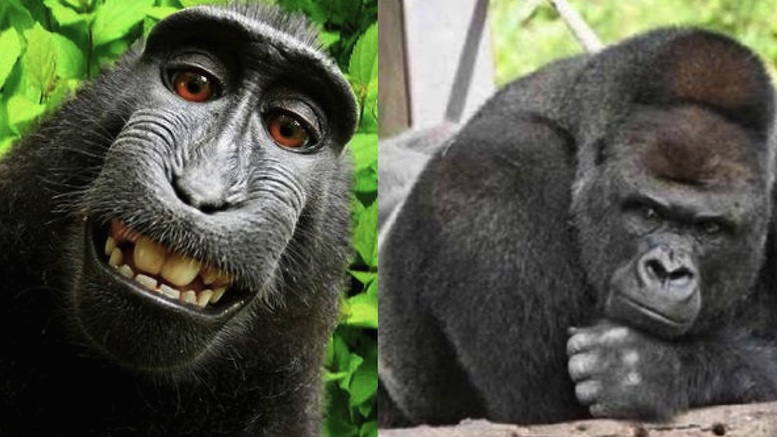 The selfie craze never ceases to amaze, but perhaps the most surprising story of all is that of the selfie-taking monkey whose shots achieve a perfection few humans can match.

The same cannot be said for flavor-of-the-month Shabani, a male gorilla that has besotted Japanese women flocking to the zoo he calls home. Mildred maintains the attention is another example of that old canard ‘Nice primates always finish last’.

Though she admits that, with her uneven teeth and slightly goofy appearance, she doesn’t have his looks, she nevertheless maintains Shabani’s appeal has as much to do with his bad boy attitude as anything else.

“He’s sexing it up for all these Homo sapiens right in front of his two wives. Can’t they see he’s a player?”

When a human recently engaged her online, she felt she might at last have found the affection she has been craving – that is until her supposed suitor asked if she’d ever photographed Shabani.

“Turns out he was using me to get at that chiseled rump all along.”

She hasn’t given up hope on finding love yet though, as courts are increasingly recognizing the legal status of non-human primates. This could lead to her being awarded copyright of her images, and the resulting royalties could made her a millionaire many times over.

“We’ll see who the humans flock to then.”