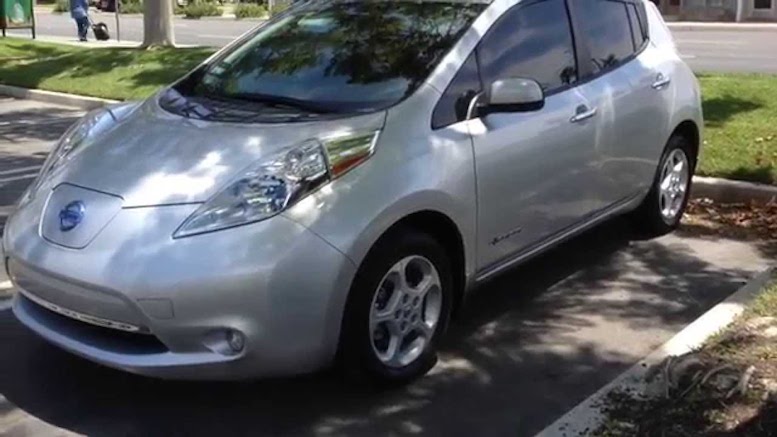 Will get you from A to B, but you won't feel good about it.

[Smyrna, TN] Following safety recalls issued by Subaru earlier in the year, carmaker Nissan (NYANY) has issued a recall for all of its models with productions years 1995 through 2016, as they are dangerously uncool. They do not wish to raise people’s fears unduly, but urge them to return their Nissan sedans, minivans, and crappy Versas to the nearest dealership as soon as possible.

“It’s not going to crash and cause you or your family physical harm, but your ego could take a serious tumble if you fail to replace it with something more appealing in the near future.”

Even those who insist they are perfectly comfortable driving the boring motor vehicles have to be on the lookout for subconscious damage being done to their psyche, as they continue to use a vehicle that has never ever played a role in someone getting laid.

“It’s just not worth the risk when there are so many alternatives available that won’t label you as being hopelessly devoid of style.”