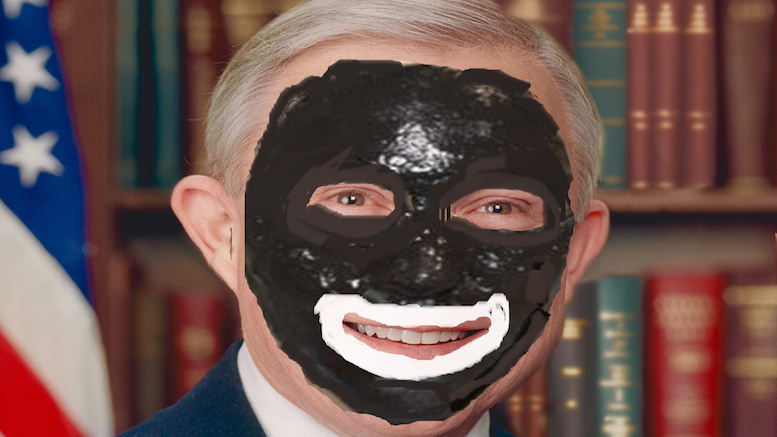 Attorney General Jeff Sessions is complaining that his reference to Hawaii as an ‘Island in the Pacific’ was just a joke and that nobody has a sense of humor anymore.

“You probably don’t like this minstrel makeup that I’m wearing either, when it’s nothing but a bit of fun.”

Sessions believes political correctness has gone too far when the highest law official in the land can’t make a simple joke diminishing the importance of a State when it comes to matters of constitutional import.

The Attorney General is well known for his joke calls, and was going to make some hilarious ones to death row inmates until he realized the stone-faced American public wouldn’t see the funny side.

“I’m sure they could have done with a good laugh as I revealed my last minute clemency was just a hilarious ruse. But instead they’ll go to their maker somber-faced.”

The constant scrutiny has apparently dented Sessions’ upbeat outlook, who isn’t jesting as much as he used to, even in private.

“Did you hear the one about the blonde-oh forget it.”