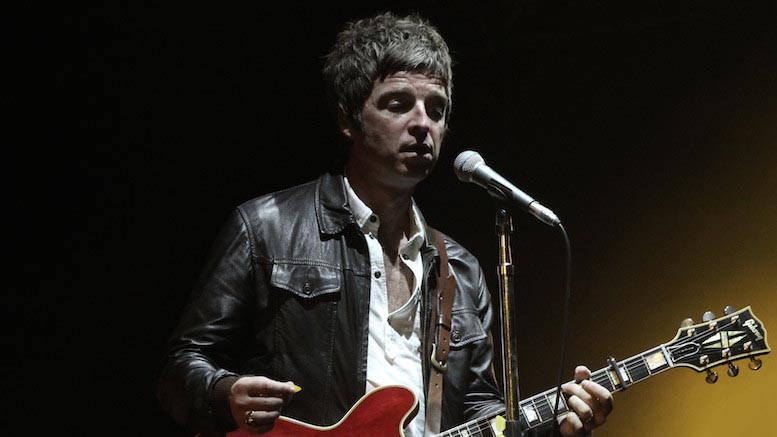 [London, UK] High Flying Bird and former better half of Oasis, Noel Gallagher, has given a rollicking interview to Esquire magazine, and in doing so has set the music press alight. Though he is famous for enjoying giving regular interviews, the editors of British industry publication New Musical Express say this one is different.

Before everyone starts wondering what the world is coming to, Esquire wants people to know that the outspoken guitarist and songsmith is still calling almost everyone a c**t.

“Rest assured he still calls brother Liam, Radiohead frontman Thom Yorke, and everyone in One Direction c**ts without a second thought.”

But, in perhaps the most astounding part of the interview, he brings up Coldplay singer Chris Martin, yet refrains from comparing him to female genitalia.

“Who doesn’t call Chris Martin a c**t? This is massive.”

What this means, according to MOJO, is that the legendary Rock & Roll Superstar is clearly mellowing in his middle years.

“Obviously this is going to turn him into a national treasure – if he isn’t one already.”