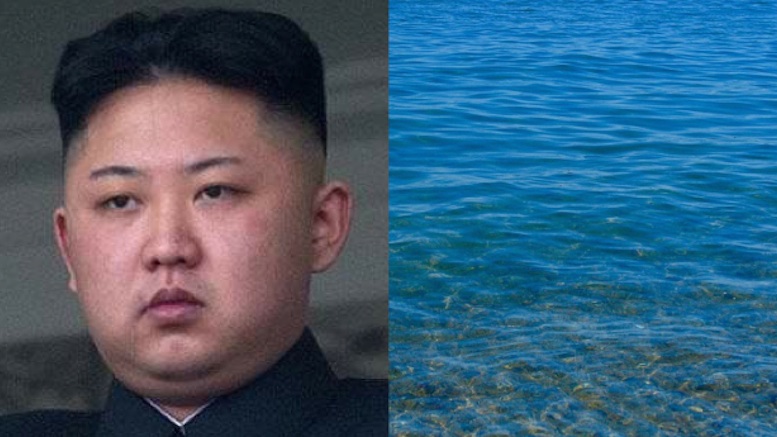 The isolated Republic of North Korea has attacked its hated adversary the sea yet again with ballistic missiles.

Theories as to why leader Kim Jong-Un resents the sea so much range from not liking baths as a child to general insanity.

An immediate defensive response is not expected as the sea is not a member of NATO and is not protected by any existing treaties.

The United States is historically not immune to strange obsessions of this kind, as it repeatedly attacked volcanic islands in the South Pacific with nuclear weapons throughout the 1950s.

The Department of Defense insists it has no intent to renew those hostilities anytime soon, however.

“I guess President Eisenhower really hated atolls for some reason.”