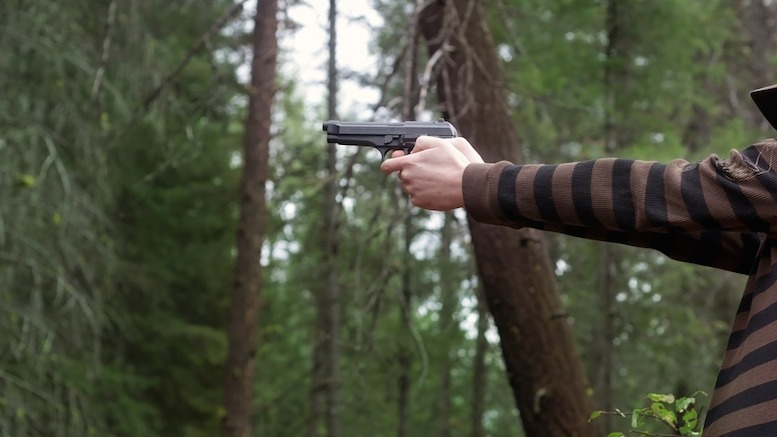 The first gold medal at the Rio Olympics has gone to the USA for shooting. Winner Ginny Thrasher said being taken hunting by family got her into the sport she has proved so successful at.

But NRA President Wayne LaPierre also credited the permissive gun culture that exposes as many Americans as possible to guns with little to no regulation.

“Who’s to say Ginny didn’t see news footage about the Beltway sniper attacks as a toddler and think ‘I’d like to do that one day, but instead of shooting unsuspecting humans I want to shoot inanimate targets at the Olympics’. Pretty likely I’d say.”

He criticized any and all efforts at gun control as being detrimental to our chances at future Olympiads.

“If we make guns slightly less accessible maybe we’ll prevent some mass shootings, but a future Olympic champion may never get into shooting because it takes some slight effort and patience to buy a firearm. And that would be tragic.”