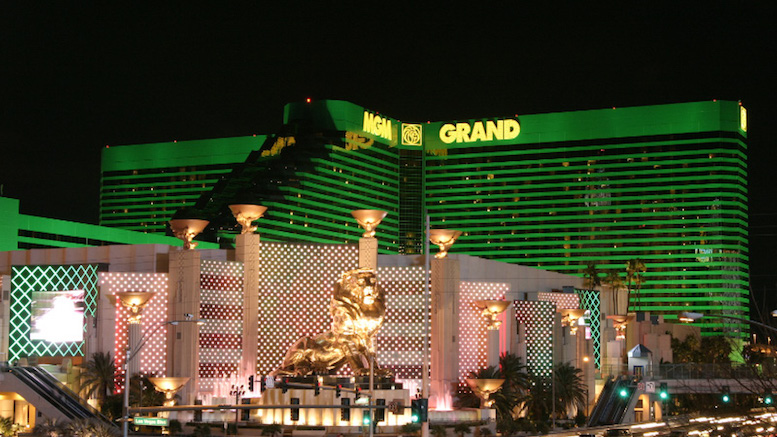 Just as the NRA predicted, attacking gunowners is complete folly after they claimed a copycat killer armed only with steak knives slaughtered even more people in Las Vegas tonight from a sanctuary in the MGM grand.

Those at the scene said the attacker must have gotten off over 800 steak knives in a matter of hours.

“Most of the steak knives fell harmlessly in a cordoned-off area below the room as soon as people realized what this nutjob was doing, though a few travelled further by some freak of physics and caused some people to have to step back further. I’m not sure where the NRA got the 200 plus dead figure from.”

Many were mildly traumatized by what they witnessed, until they realized it was all under control and they had a fun show to go to.

“It was slightly inconvenient if you had tickets to a performance which was delayed, unless you were running a few minutes late, in which case it was quite fortuitous.”

Luckily the nightmare came to an end when law enforcement had a hotel employee unlock the assailant’s room and they ordered him to stop picking up steak knives or they’d blow his brains out.