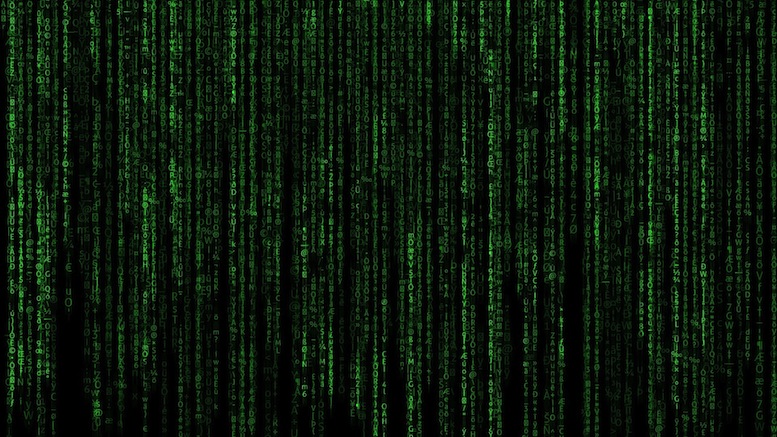 Scientists have declared the revelation that a NSA contractor named ‘Reality Winner’ is an accused leaker in the Russia investigation the final proof they needed to state without doubt that our existence is utterly fabricated.

“You can’t make this stuff up – actually you can which is more our point. But for it to have emerged from a real evolving universe – no chance.”

Though this is considered conclusive proof, they say signs have existed for some time that what we are experiencing is not a true reality at all, but the deranged programming of a higher alien intelligence that is obviously flunking out of school.

“The Twin Peaks reboot is a more plausible physical reality than this bullshit we’re living in – it’s so obviously fake!”

Given that the goal of a simulation is to approximate a true reality, they say this one is so bullshit it must have been concocted at the last minute, presumably for an assignment that’s destined to get an ‘F’.

“Clearly the weed-smoking E.T. that programmed us has no grasp of what is reasonable and what is just plain stupid and unworkable. I always wondered how Donald Trump could have become President and now we know.”

What is covfefe? Am I covfefe? Can Sean Spicer spell covfefe? If these are the burning questions on your mind then you need to get Covfefe: Prince of Words, A History Of The Most Important Lexical Advance Of Our Time.