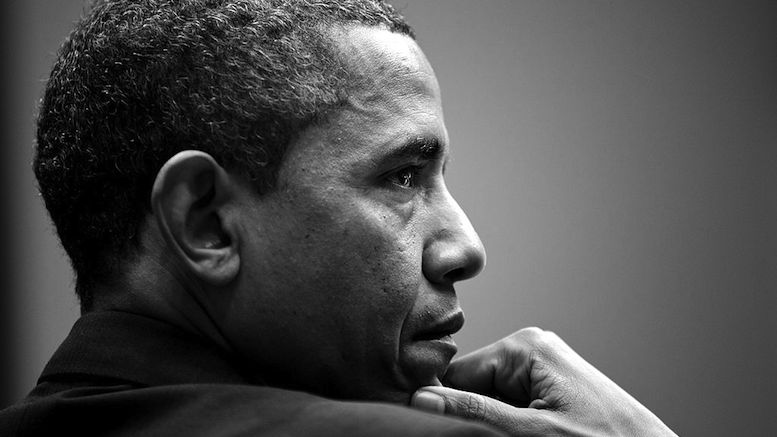 Speculation on what President Obama will do once his term ends is reaching fever pitch, with rumors that there is a seat on the Supreme Court in the offing if the Democrats hold on to the White House. Asked directly what he hopes to do once out of office, Obama replied that he had a different very plan.

“I’m going to turn myself into a terrorist Muslim non-citizen who hates America.”

He has decided to do this to demonstrate just how far he currently is from being a terrorist Muslim non-citizen who hates America, something he has been accused of throughout his presidency.

“If I can penetrate the thick skull of just one of those Tea Party idiots it will be worth it.”

The first step Obama will take upon relinquishing power is to become a non-citizen of the United States.

“This will involve formally renouncing my natural born US citizenship – you know, because I was BORN IN HAWAII, which despite sounding EXOTIC, and therefore SCARY to TEA PARTY NUMBSKULLS, is nevertheless PART OF THIS COUNTRY.”

Obama will then convert to the Islamic faith.

“Notice I said CONVERT, which is an appropriate descriptor as I have been a PRACTISING CHRISTIAN THIS WHOLE TIME.”

Finally he will radicalize himself and become a full-blown fundamentalist terrorist.

After the resulting uproar, Obama took to twitter so confirm he’s not really going to transform himself into a terrorist Muslim non-citizen who hates America – he just wanted to make a point.

@POTUS:
But I will bleach my skin & lose my basketball skills + my cool, so everyone who claims I’m not really black can see what that’s like LOL