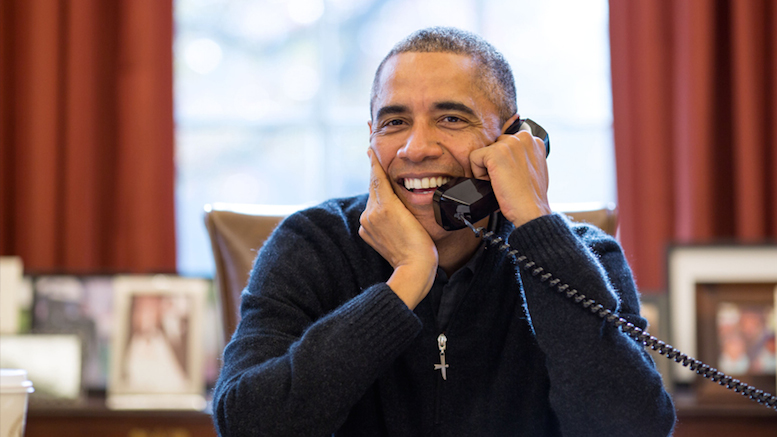 As he enjoyed his final White House Correspondents Dinner, President Obama turned his mind to what he would miss most when his term comes to an end and he is a private citizen again.

“I know I’ll miss the understated grandeur of the Oval Office and the sumptuous State Dinners, but perhaps most of all I’ll miss knowing I can vaporize anyone anywhere on the planet with the touch of a button.”

Obama has become so dependent on the drone program that he is worried his legendary cool will desert him without it.

“I’m not saying you always have to use the awesome killing power at your fingertips to get your way – it’s more about the confidence it instills just knowing it’s there.”

Obama doesn’t want to retain an extensive personal fleet – just a couple of MQ-9 Reapers, a stockpile of hellfire missiles, and the pilots to operate them from a space he’ll make available in his basement.

“If they can’t spare any pilots then maybe they could train Michelle and me to operate them instead. We’re good with video games.”

Obama points out there would be cost savings as he could forgo secret service protection, since he would be able to annihilate any threat before they knew what hit them.

“I guess I’ve just grown used to solving problems with drones. And I have teenage daughters, so like any protective dad I could find myself telling their dates to treat them right or else.”

In Obama’s experience, those kind of warnings are most effective when the other party knows they are being monitored 24/7 by high-resolution cameras in the sky, and will be incinerated the moment they put a foot wrong.