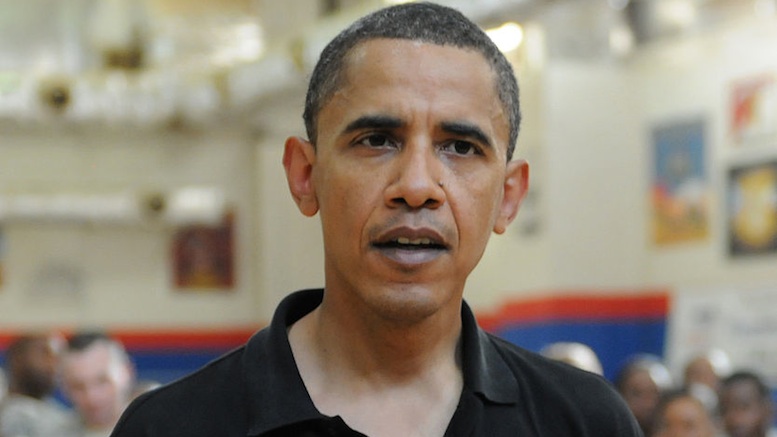 Barack Obama has finally joined Facebook. Unlike when he joined Twitter, which was so he could tweet about the addictive ABC show Scandal, he’s joined Facebook because he heard it’s a great way for old classmates to find out what he’s been up to.

“I know there’s probably some buddies of mine out there who lost touch and wondered what happened to me. Now they’ll be able to search for me on Facebook and find out.”

Obama was said to be nervous about choosing a profile photo.

“It’s kind of like a virtual school reunion where people get to see if you’ve turned into a fat middle-aged slob or not. I like to think I’ve kept pretty trim so hopefully my old classmates won’t laugh at me too much after this.”

Obama also reportedly agonized over what to put in the ‘About’ section.

“I don’t want to sound like I’m blowing my own trumpet, but I also don’t want people to think I ended up a total bum either. So I just put down that I was involved in the healthcare field for a while. I think it sounds okay without being too specific.”

Michelle reportedly wasn’t too happy about her husband suddenly joining the social network.

“He seemed to have no problem meeting people without Facebook until now. This better not be about letting ex-girlfriends check out if he’s still hot.”

She going to wait before she calls him out on it.

“We’ll see if he sets his photo albums to public or not – that will be the test.”