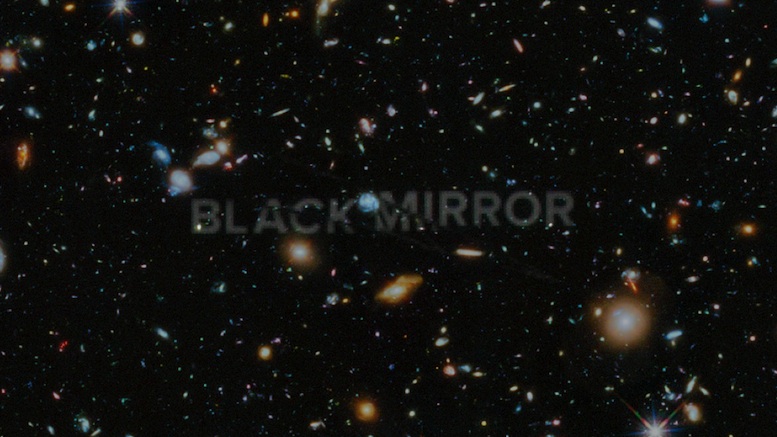 The world’s leading physicists today announced that reality does not exist after all, and the observed universe we appear to inhabit and experience is in fact a Black Mirror episode playing out in a higher real universe.

“Many of us have theorized this for some time, but former President Barack Obama becoming a Netflix producer confirms it.”

They say whoever or whatever produced our “universe” cleverly tried to hide the fact by incorporating a Black Mirror TV series as part of our Universe, which is now known to be nothing more than a giant Black Mirror episode being broadcast as a warning in a real sane universe.

“Our supposed universe is one in which Donald Trump is in the White House and Barack Obama is making popular entertainment. That simply does not happen in reality.”

As to the ultimate fact of our universe, they are revising their previous claims that it will likely end in a slow heat death.

“We now believe it will continue to exist in its present form indefinitely – unless it gets cancelled.”