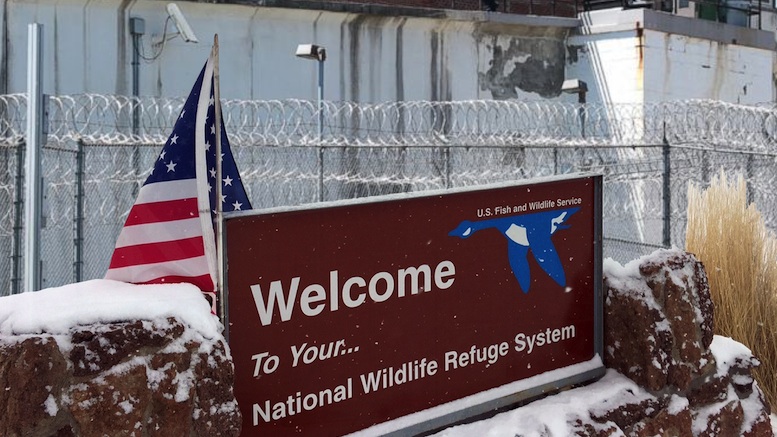 [Washington, DC] To everyone’s surprise at today’s White House press briefing, Obama responded to a question about the current standoff in Oregon by saying that he hasn’t really been following the controversy. But he did happen to have some completely unrelated news involving the State of Oregon that he could share.

“I’m building a brand new Supermax prison there on some underused federal land as we speak.”

In contrast to previous actions – such as keeping the detention camp at Guantanamo Bay open – that were heavily criticized by the left wing of his party, his expansion of the ultra-high-security Supermax incarceration system was widely welcomed by progressives.

“In fact I think they suggested it if I remember correctly.”

The President had some concerns that people might object to a high security prison being built on land that was currently designated as a wildlife refuge, so he made sure to check with local authorities and conservationists first.

“I called Sheriff’s office in the nearby town of Burns as well as the local chapter of the National Audubon Society, and they said go right ahead and built that prison just as fast you can.”

With those assurances, he gave the nod to Federal Bureau of Prisons contractors to get cracking.

“Last I heard the electrified fences are up and the prefabricated prison structure has been dropped into place.”