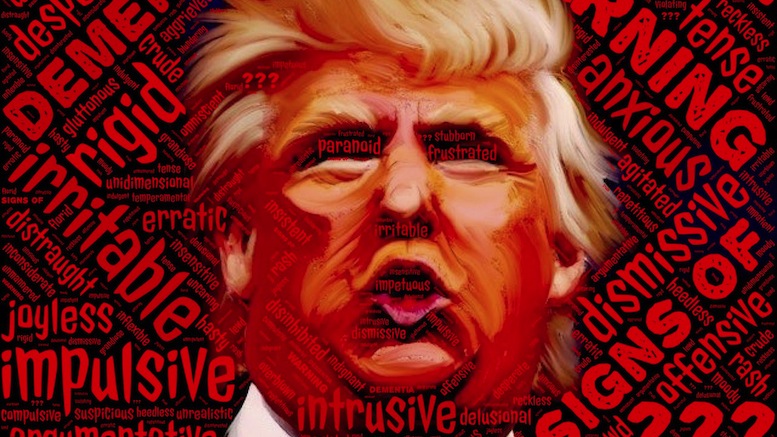 The Trump/Ryan American Health Care Act that was intended to replace Obamacare has joined the Bowling Green massacre and Trump’s record-breaking inaugural crowd in the realm of pure fantasy, which has his opponents feeling much better than even a week ago.

“I’m really starting to like Trump’s style of governance in which nothing he says or proposes ever turns out to be real thanks to a combination of laziness, deceit, incompetence, and general insanity.”

Democrats are also starting to like the Republican-dominated Congress much more than they thought they would now that they have seen it in inaction.

“Turns out the only thing they’re any good at is opposing Presidents like what we saw with Obama. The fact that they’re continuing to do so with this President is great!”

It’s expected Trump will quickly forget about this setback and turn his attention to his border wall, something his critics are far more relaxed about now they understand how much he likes to not do things.