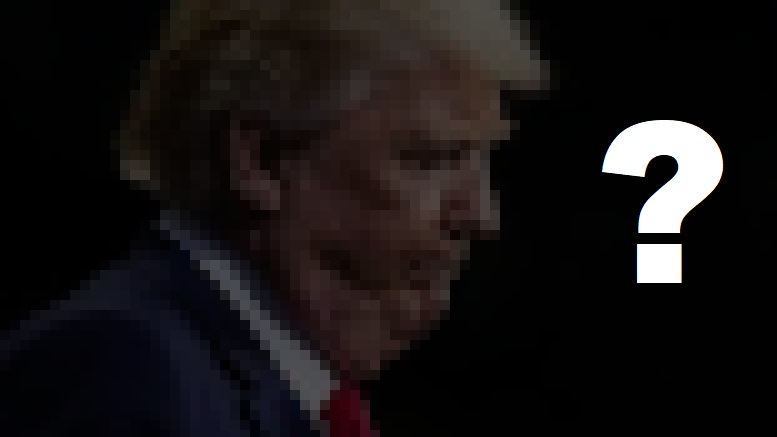 The question on every journalist’s mind today is What is Obamagate? The first person to uncover the truth will surely join the likes of Bob Woodward and Carl Bernstein in exposing the worst of government. After public records turned up nothing other than the well-known Suitgate scandal that indelibly tarnished the Obama Presidency, the public is eager to learn more.

“All we know so far is that the answers may lie with a mysterious source known only as Fat Throat.”

Much like Deep Throat during the Watergate scandal, Fat Throat is said to carefully guard his identity and will only meet with the press in secure locations.

“But, unlike Deep Throat, Fat Throat likes to meet on golf courses instead of in underground garages.”

Fortunately, everything suggests the shadowy figure at the center of ObamaGate has a lot to say.

“Based on anonymous reports of how much Fat Throat frequents golf courses, he obviously has mountains of incriminating evidence to reveal.”

All that remains now is for a presshound with chops to put Fat Throat on the spot and determine what the truth really is.

“Someone needs to blow this wide open so we can learn what the hell Obamagate is, if anything.”

Your support keeps us going -> www.paypal.me/breakingburgh