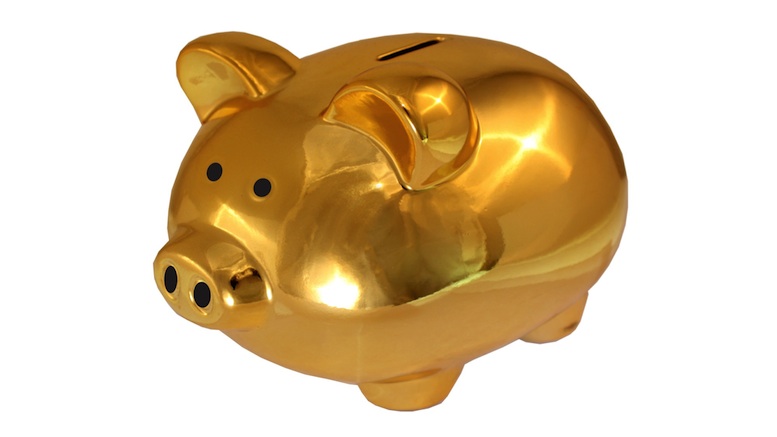 [British Virgin Islands] Keen to take advantage of the recent publicity the Panama Papers has generated, a Caribbean-based bank has launched a new program aimed at the obscenely rich who have children.

Called “Baby’s First Tax Haven”, the special promotion allows obscenely rich parents to establish a tax haven for their child even before they’ve left the womb, so that good habits of exploiting their privileged position in society are learned as early as possible.

“It’s never too soon to teach people born with a silver spoon in their mouth that they don’t have to pay tax like the peasants do.”

Bank officials stress the importance of properly hiding assets from the society that helped you accrue them, whether your progeny plans to live the life of a languid 18th century French aristocrat, or buy the reigns of power.

“The cost of sending your offspring off to be the leader of a superficially democratic country is rising year after year, so the time to start saving to pay for those Political Action Committees is now.”

Though the bank hopes to profit from the scheme, that’s not what motivates them at the end of the day.

“What really matters are the children – of extremely wealthy people.”