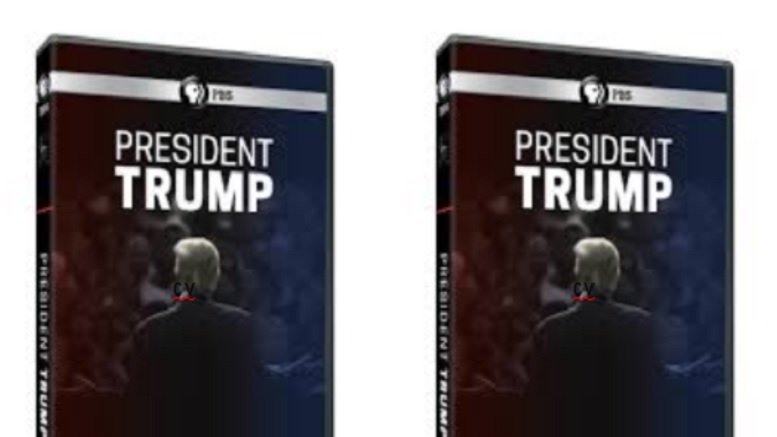 Saying it would be great for budget-minded consumers, Putin said he is in discussions with former White House employee Omarosa about jointly bringing out a special Trump Tape box set in time for Christmas.

“I understand she has a lot of tapes, and I do too, all of them with pee.”

Omarosa is said to be open to the idea, but is not rushing into anytime, because, while Putin is likely the richest man in the world, she just has her N-tapes.

“A girl has to work with what she has, which is my case is a tough-as-nails reputation and tapes of Trump running his mouth.”

However both of them are in agreement that they will not allow Billy Bush in on the action.

“His pussy tape is so yesterday’s news.”