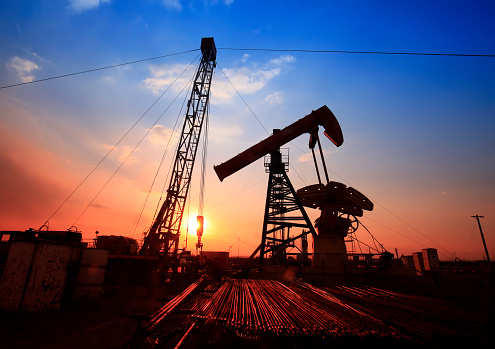 Molecules trapped in oppressive structures across the globe are celebrating today following the release of a Trump Administration report committed to releasing freedom gas and describing fossil fuels as molecules of freedrom.

Oppressed unrefined petroleum trapped in the Islamic Republic of Iran was particularly overjoyed at the development.

“Hopefully your President Trump will now launch a war to convert us into molecules of freedom. USA USA USA!”

There has been pushback, however, with China reportedly sending a shoal of dissident coal to a remote re-education camp known for it’s harsh conditions.

“At least that coal will be able to keep itself warm.”