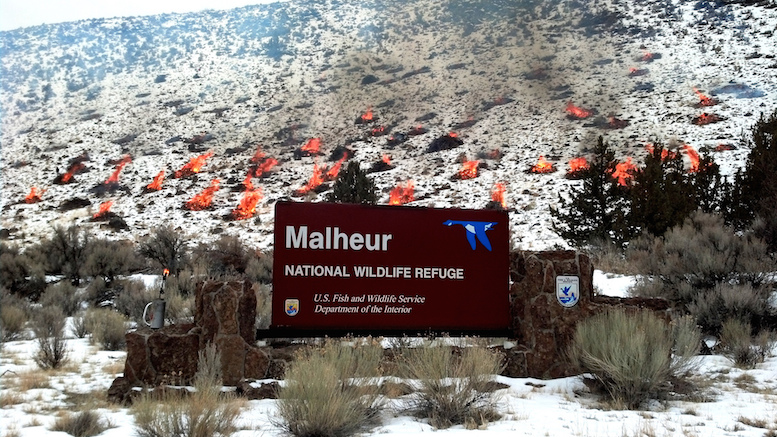 [Burns, OR] Signs of disunity within the armed militia occupying the Malheur Widllife Refuge in Oregon have emerged in recent days, with one militiaman taking off with the petty cash to get drunk in a nearly motel.

In an effort to bring their stand to a conclusion that they can still call a victory, they have reportedly modified their demands from relinquishing control of vast tracts of federally owned land to one large cheese pizza and a multipack of Charmin Ultra Soft toilet paper.

“If the government accedes to these demands, we promise to leave once we’ve finished chowing down and each had a bowel movement.”

They wanted pepperoni, but didn’t want to be too pushy on the issue of toppings, given their determination to hold out for multi-ply toilet paper. The militia insist their demands still send a strong message, and are non-negotiable. Secretly, however, they admit that they would probably settle for any paper that is better than what they currently have.

Off the record, they admit they knew the game was up when they caught one of their number on the phone with the NBC network about filming a primetime special “I’m An Oregon Militant…Get Me Out Of Here!’

Sitting down has become very difficult for these patriots.