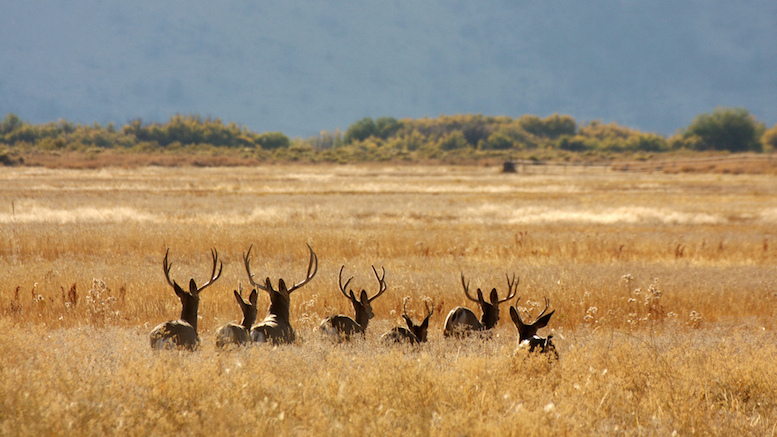 Initially, the rugged militiamen were angered by the gesture, which they saw as a crude attempt to mock them for the avowed homophobia of their ultra-conservative religious beliefs. However, curiosity eventually got the better of them.

“When you spend long days and nights in the isolated tundra like we are doing, it tends to make you shed your entrenched positions and look at the world with fresh eyes.”

It was in this spirit of open mindedness that they started to explore their bodies anew, discovering hitherto unknown methods of blissful self-stimulation.

“It must be God’s will, or he wouldn’t have made prostate milking feel so right.”

Being sensible outdoorsmen, they are only too aware of the dangers of bodily injury when isolated from proper medical care. Though they have been getting by on lip ointment and runoff pizza grease, they are rapidly running out of ad hoc lubricant, which has prompted their latest call for supplies.