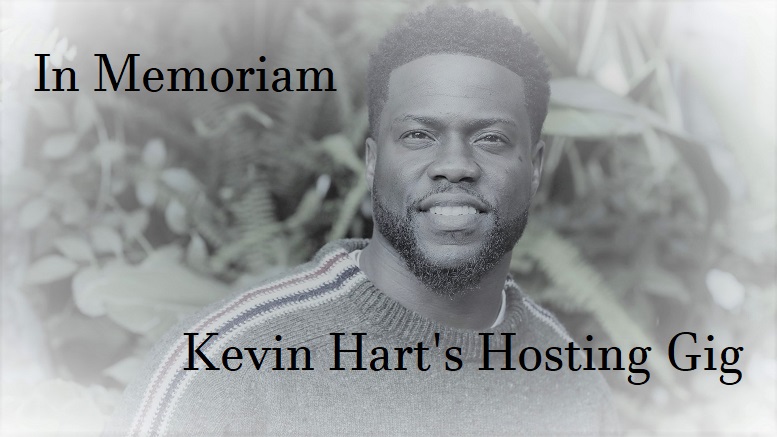 The tears were flowing during the 2019 Oscars ceremony as the annual ‘In Memoriam’ tribute reminded us of all that has been lost over the past year.

There was a lengthy tribute to Liam Neeson’s ability to market an action movie, but nothing was more moving than the Academy’s fond remembrance of Kevin Hart’s Oscars hosting gig.

“It left us far to soon, as in before tonight.”

A gaping hole was felt by all where a host should be, and yet still some traditions still remain.

“Wherever you are, Kevin Hart’s Oscar hosting gig, know that the show still sucked and wildly overran anyway in your honor.”