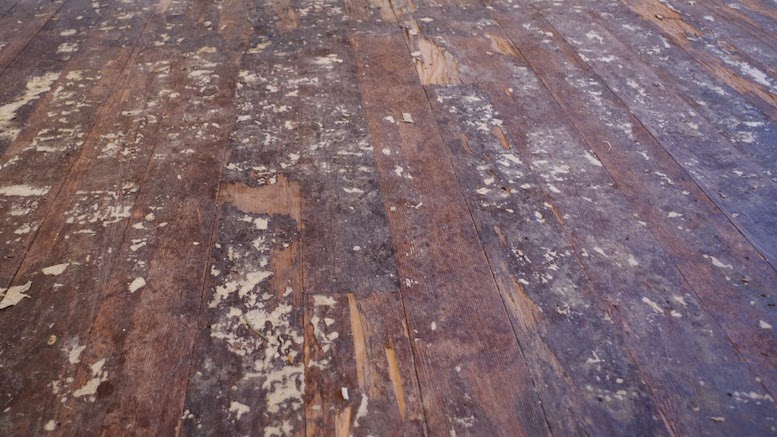 First the entire President’s arts council quit in protest at his recent remarks, and now a more critical desertion has taken place involving the subfloor of the Oval Office.

“I cannot support this President in good conscience any longer.”

The rough-hewn planks of wood making up the subfloor are said to all be in agreement that they can no longer be seen holding up a President who doesn’t appear to draw a distinction between White Supremacists and other protesters.

“We had our reservations before, but now a line has been crossed.”

With the President currently working out of his Bedminster property while the White House undergoes renovations, the subfloor says this is the perfect time to tear it out and replace it with something else.

“I suggest some plywood sheets or oriented strand board – they never seem to care what they are propping up.”