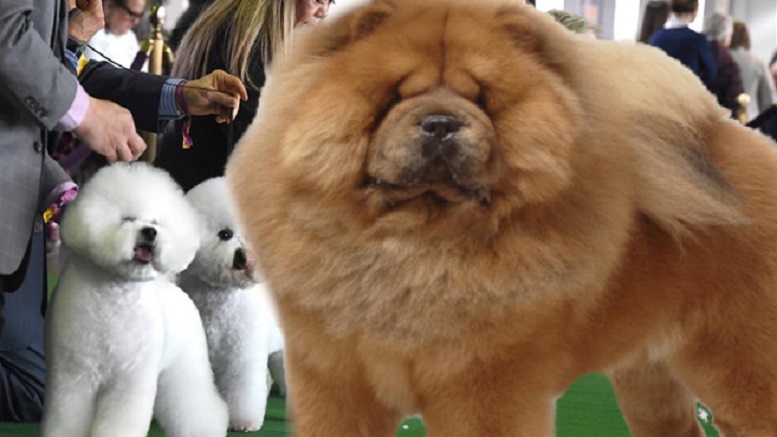 The Westminster Dog Show is still reeling today from the unexpected win by a portly chow chow breed that no-one thought stood a change of claiming the mantle of best dog.

“No dog like this has ever won before, or even come close.”

The winning chow chow is said to be markedly different from the typical victor, both in terms of physical appearance and grooming, and in its temperament, which was described as ‘foul and aggressive’.

“They way he treated the other contestants was shameful, though they did appear to lower themselves to the chow chow’s level when they too started peeing and shitting everywhere.”

The victorious dog also barked loudly and behaved in a generally menacing fashion as the favorite to win, a well know border collie, attempted to complete her routine.

“Our only explanation is that after years of strict rules and propriety, some judges must have found the chow chow’s irreverent and anarchic approach to the competition refreshing.”