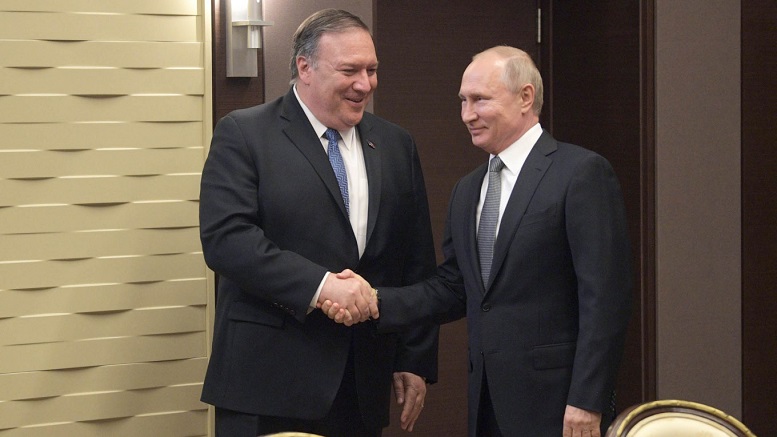 Scientists and political observers today revealed there is now overwhelming evidence to suggest that the Secretary of State was purposely created in a Russian Laboratory and not born in California as he maintains.

“Clearly Mike Pompeo was designed with a nefarious purpose in mind.”

Though the precise method in which he was created is unknown, theories range from Pompeo being assembled from the body parts of deceased Soviets leaders from the 1980s to him being a bionic creation of the military.

“Think of a rotund Steve Austin with less intelligence.”

“He was seen operating a remote control which appeared highly synchronized with Secretary Pompeo waving his arms about and making crazy claims about China.”