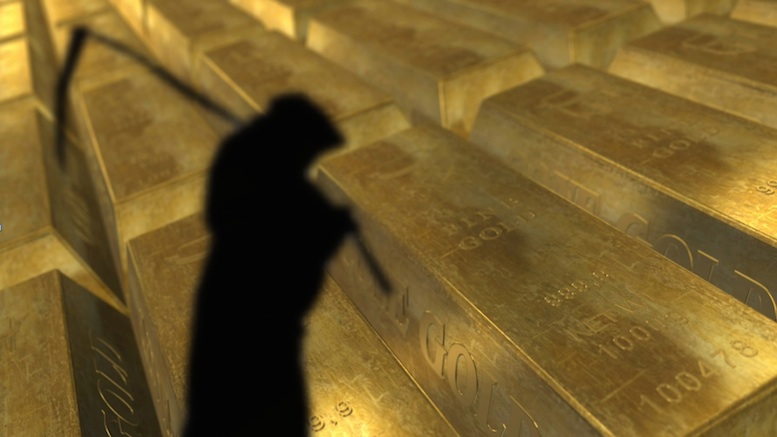 Oxfam International has released a report saying that the world’s 62 richest billionaires have as much wealth as the entire bottom half of the world’s population.

“Wealth is moving rapidly to concentrate at the tippy, tippy top of the pyramid.”

But, in a departure from the tone of previous reports, the anti-poverty organization is emphasizing that even that tippy tippy point is still going to get cancer or Alzheimer’s disease one day, or else die of heart disease or just keel over of old age.

“They’re still going to die – and hopefully the billions who struggle to get by everyday can take some comfort in that.”

When challenged that this was a supercynical and unfeeling attitude to adopt, Oxfam said they have given up trying to stem the flow of wealth to a handful of greedy individuals at this point. Since their efforts to shift tax burdens from labor to capital gains having proved utterly futile, they are instead going to concentrate on cheering up the poor by highlighting the fact that even the world richest person still has to endure a potentially horrible death at some point.

“At least that’s something they can’t take away from you.”