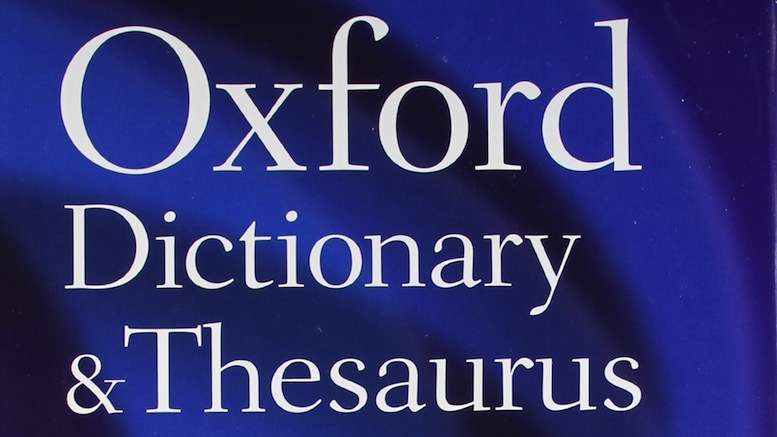 The ultimate authority on the English language, the Oxford English Dictionary, is to update the definition of the word ‘hero’ as part of an ongoing effort to reflect the contemporary use of words. The change is inspired by widespread usage of the word to describe anyone who is vaguely helpful, including people who deliver mail in inclement weather, and those who make the evening news for reasons other than committing a crime, according to OED editor-in-chief, Brendan Smythe.

“Previously when a parent would say ‘you’re my hero’ to a child who picked up their toys, they were alluding to the original definition in a knowingly erroneous fashion to emphasize they appreciated the action. But these days they appear to really mean it – their child is an actual hero to them – and we must take account of that if we are to remain relevant.”

Far from representing an abrupt change in usage, this follows a longstanding trend in the downgrading of the noun.

“In Classical Greece a hero was a person of superhuman strength who inspired the known world, which devolved to meaning an ordinary mortal displaying ‘exceptional bravery and self sacrifice’ in the 20th century, before morphing into our current understanding as ‘someone who does or might do something useful’, as well as a particular type of sandwich.”

The change means there will be no longer be a specific noun to accurately describe people who rush into burning buildings or throw themselves on grenades to prevent or minimize harm to others.

“For now we suggest using compound descriptions, such as ‘exceptionally brave and noteworthy person’, or similar.”

The new definition will be included in the next printed edition, and appear in the online version shortly beforehand. Also being changed is the word ‘miracle’, which now denotes ‘something slightly unexpected that turns out well’, and ‘genius’ which henceforth is defined as ‘someone who is inclined to think from time to time’.